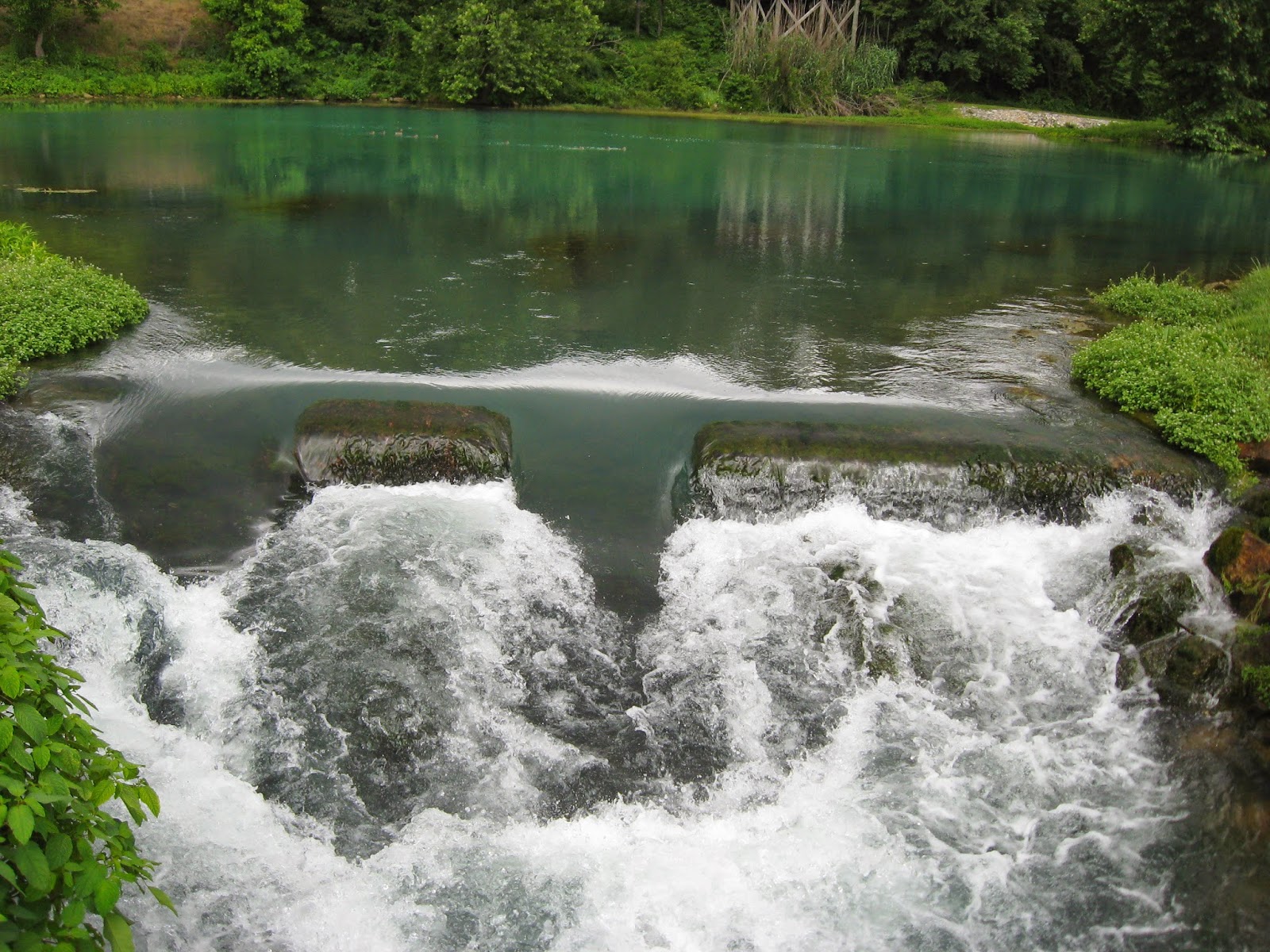 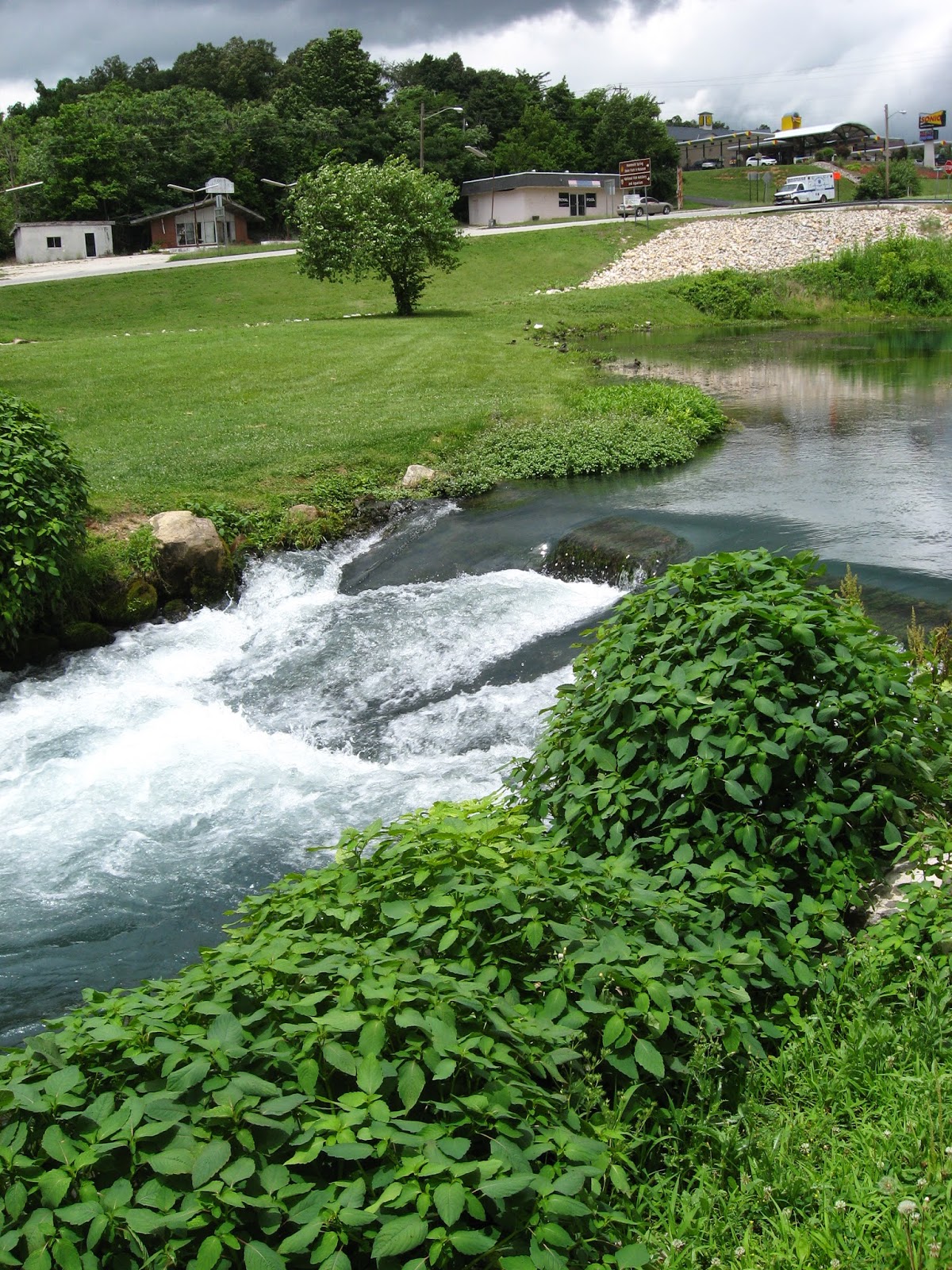 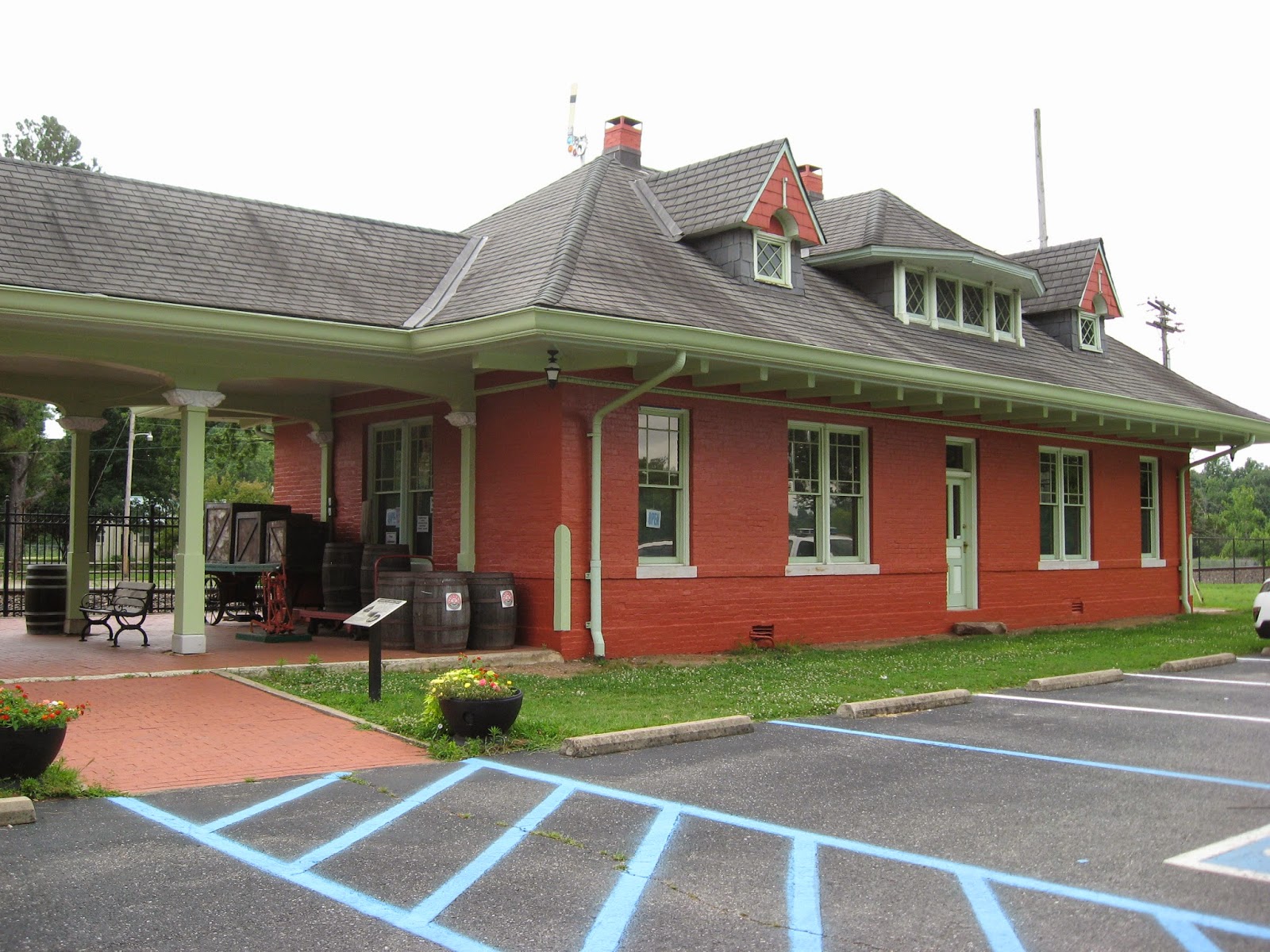 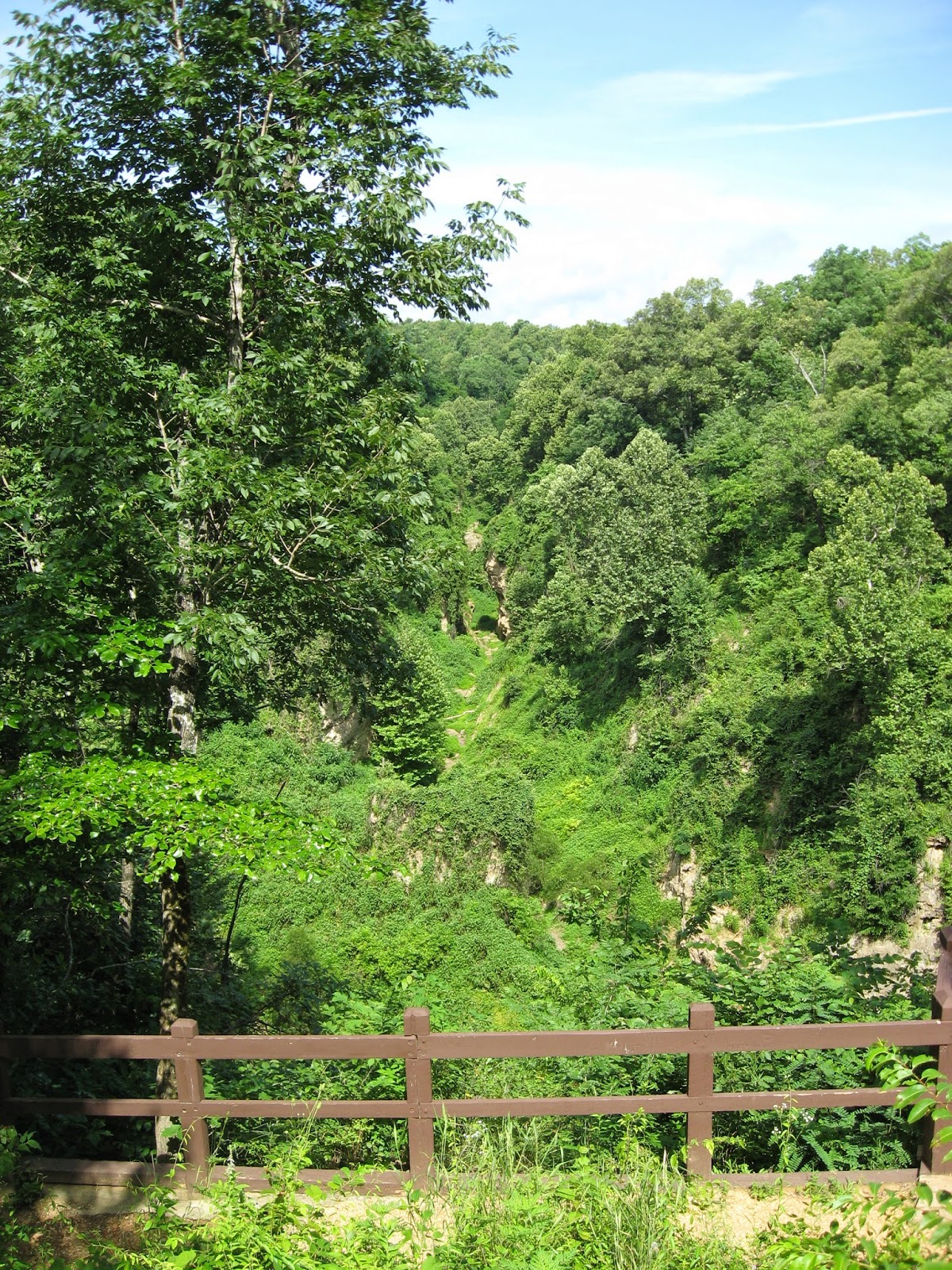 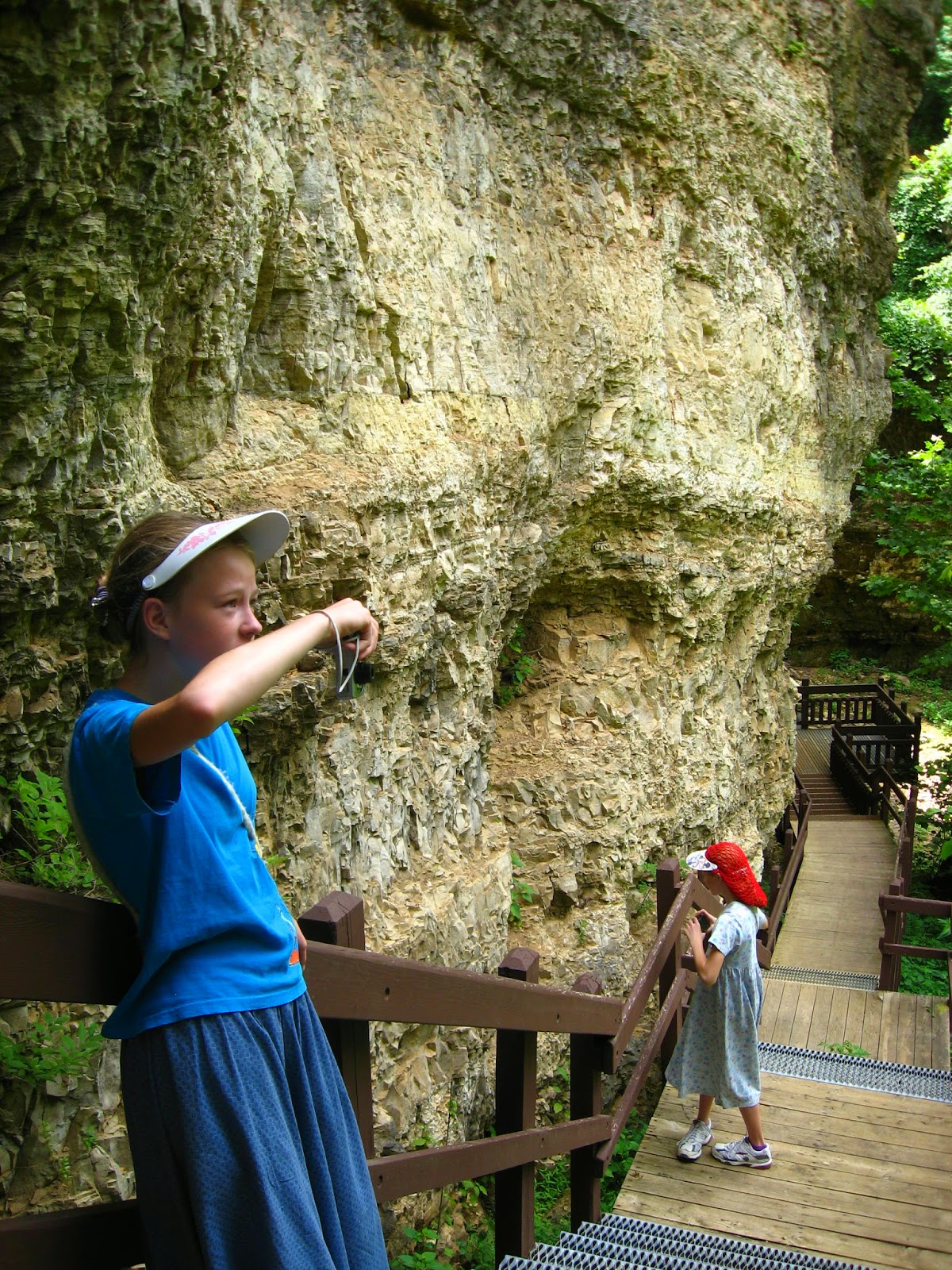 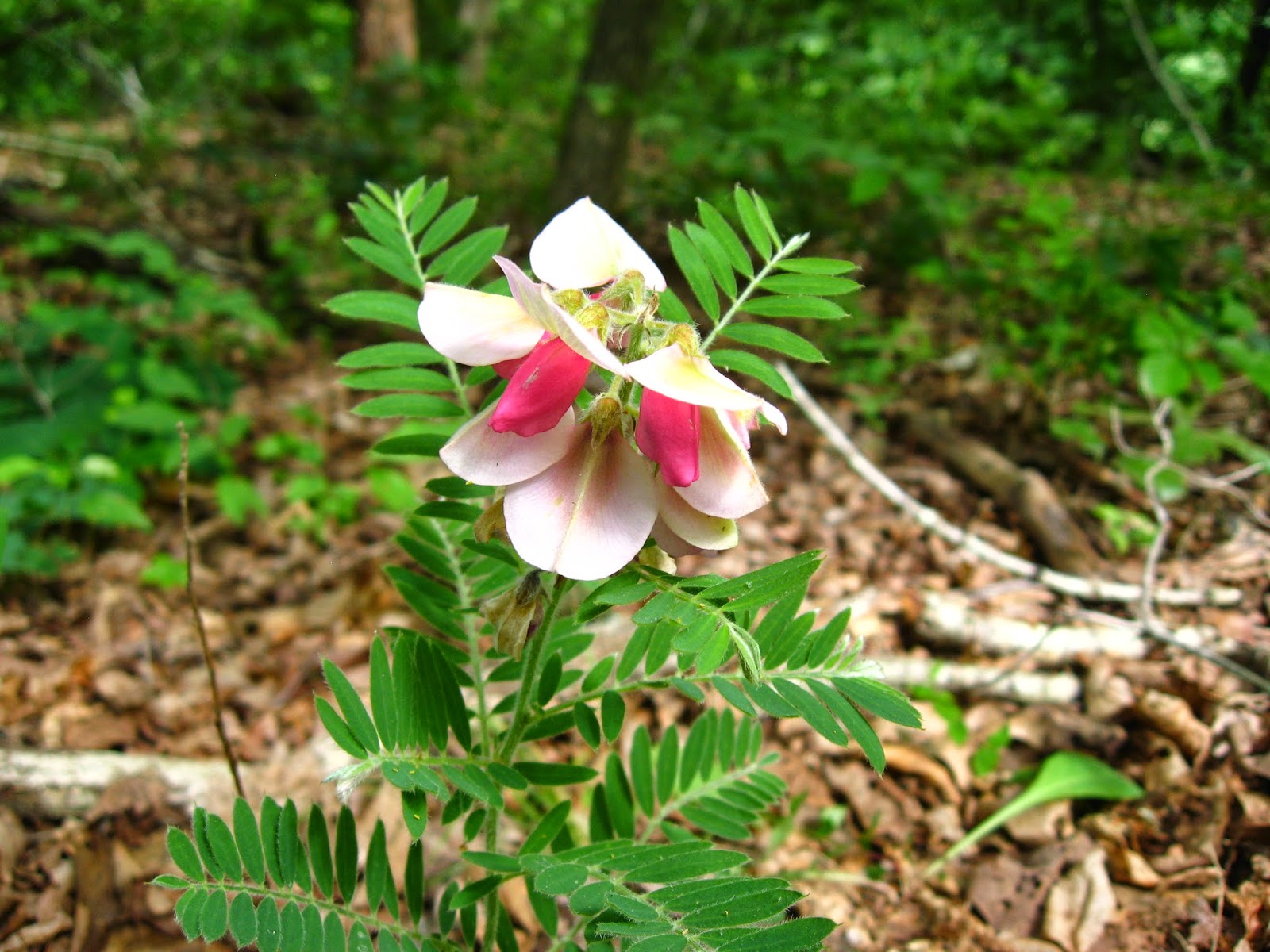 Good.  Common Core is nothing but the indoctrination of children.  More governors need to step up to the plate. 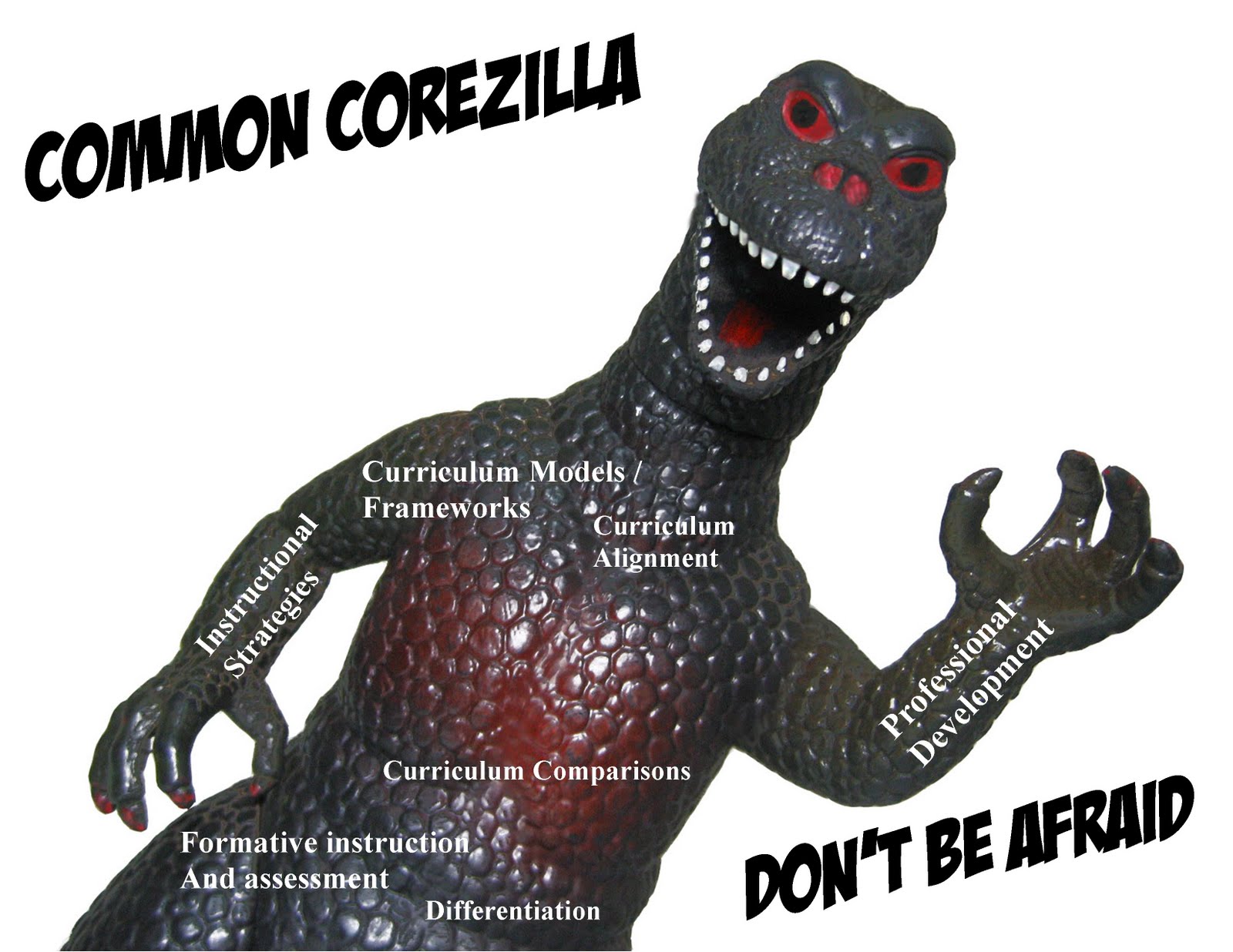 Shots On The Farm

The girls went out with their cameras' and took a few shots around the homestead.  I thought I'd share them with y'all.  The ducks are a recent addition and quite fun to have around. 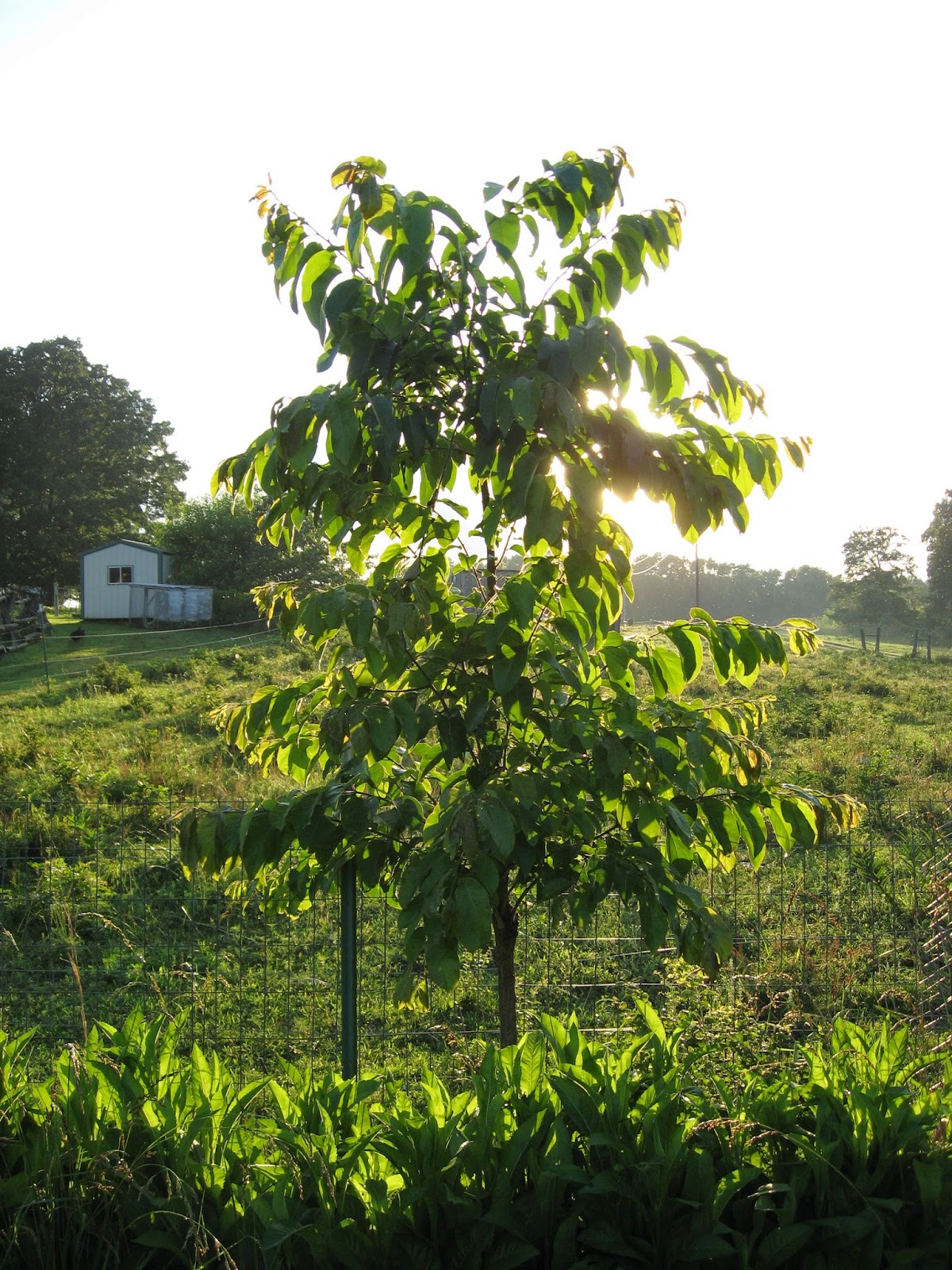 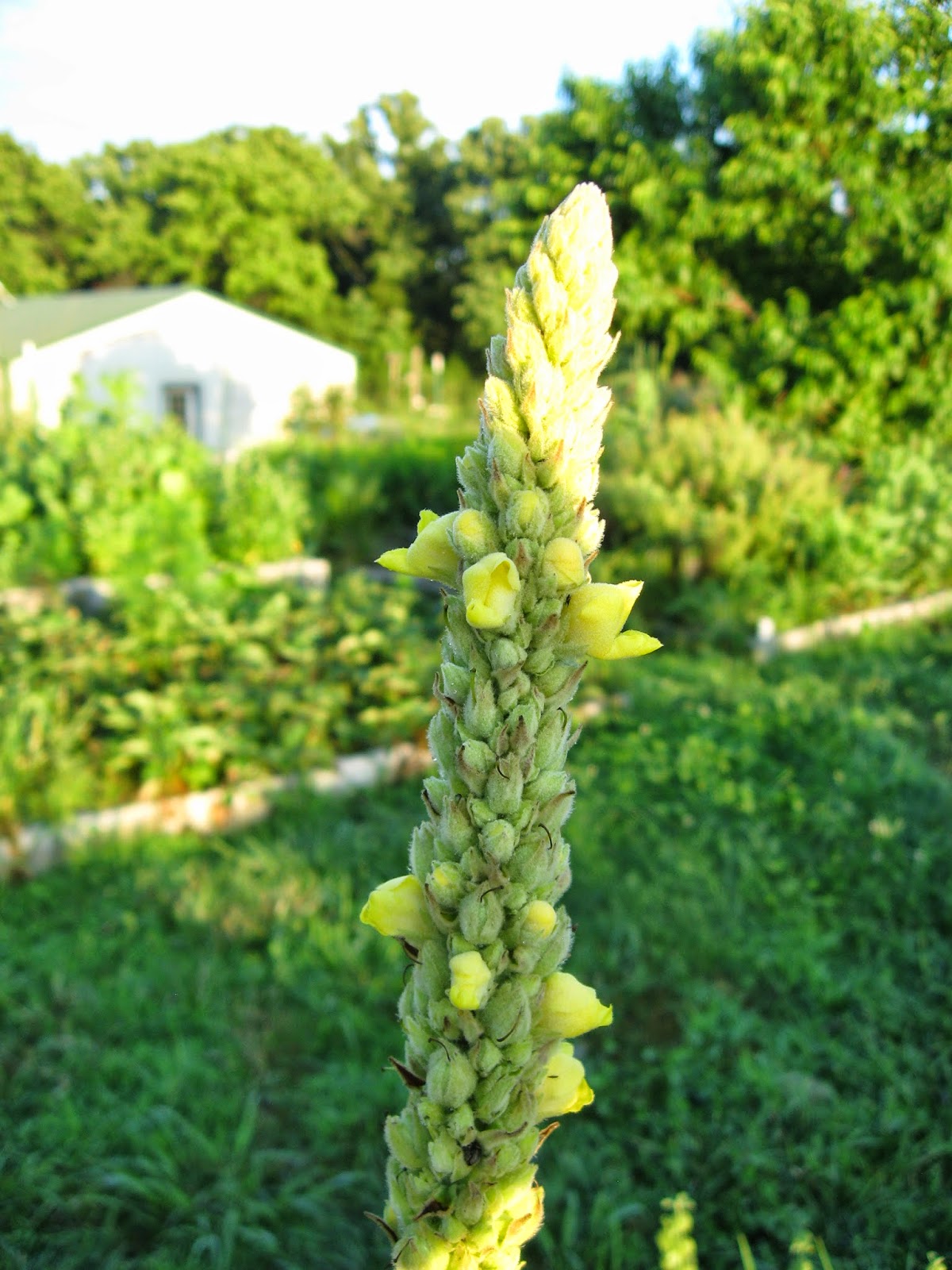 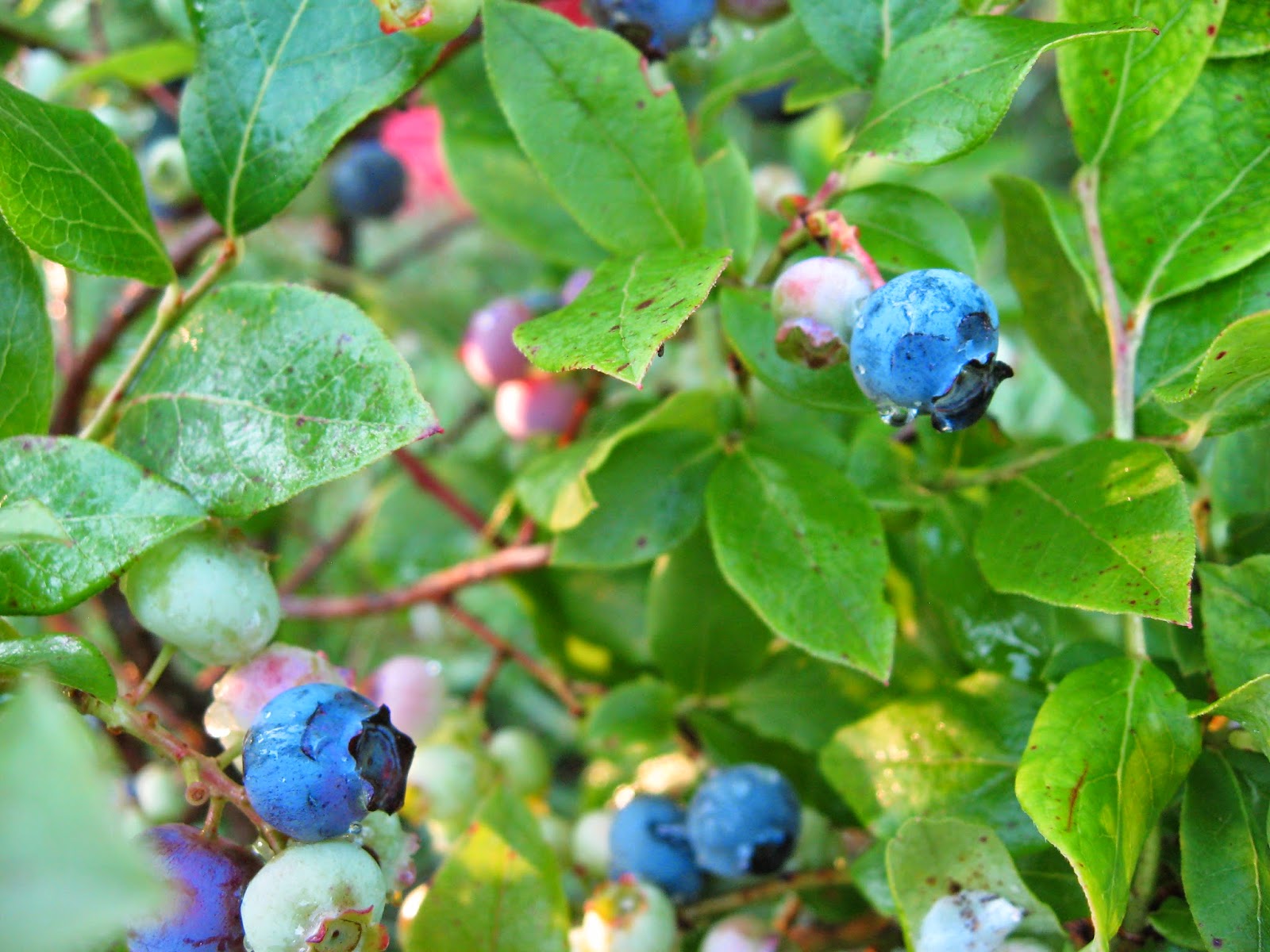 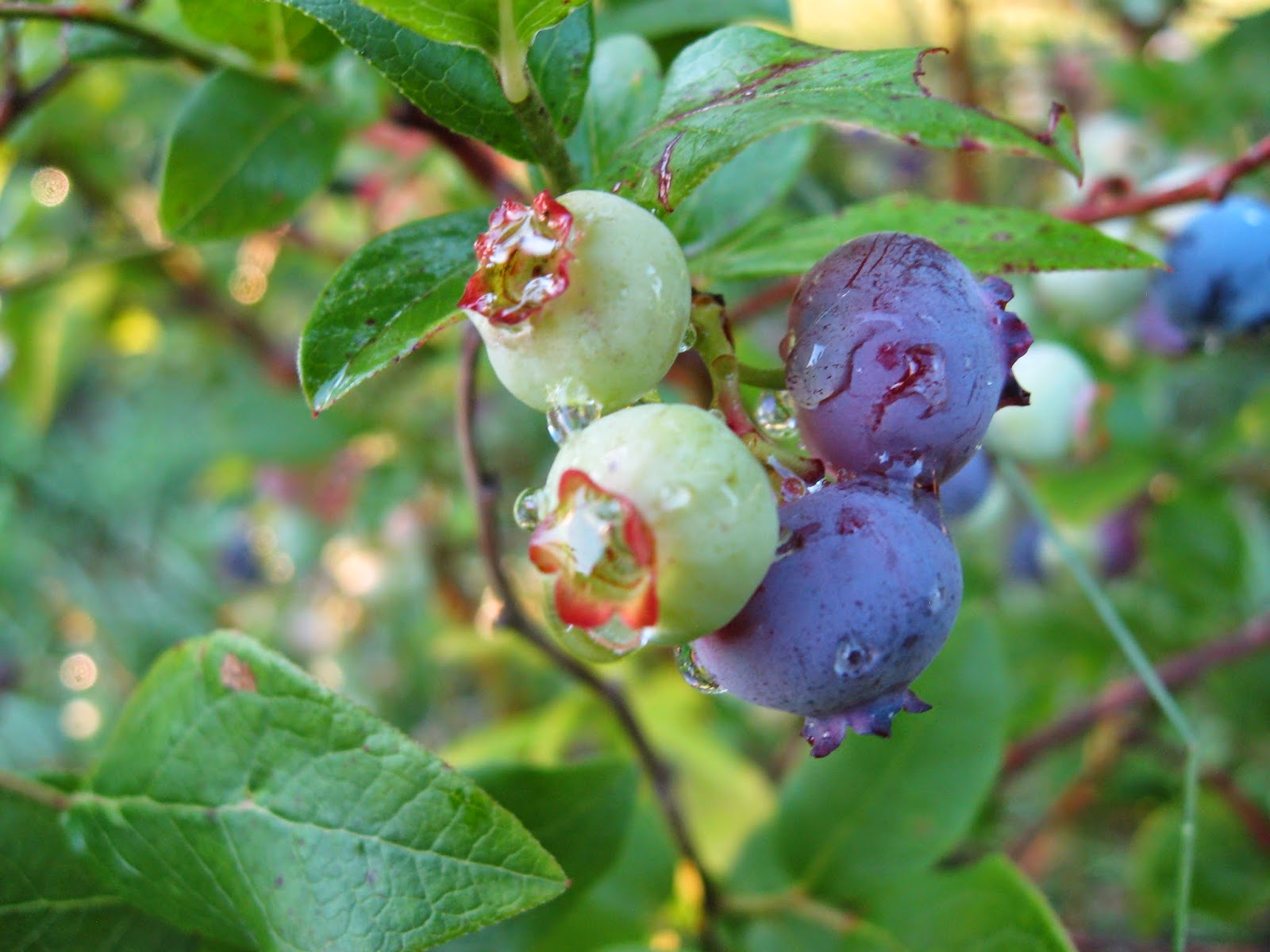 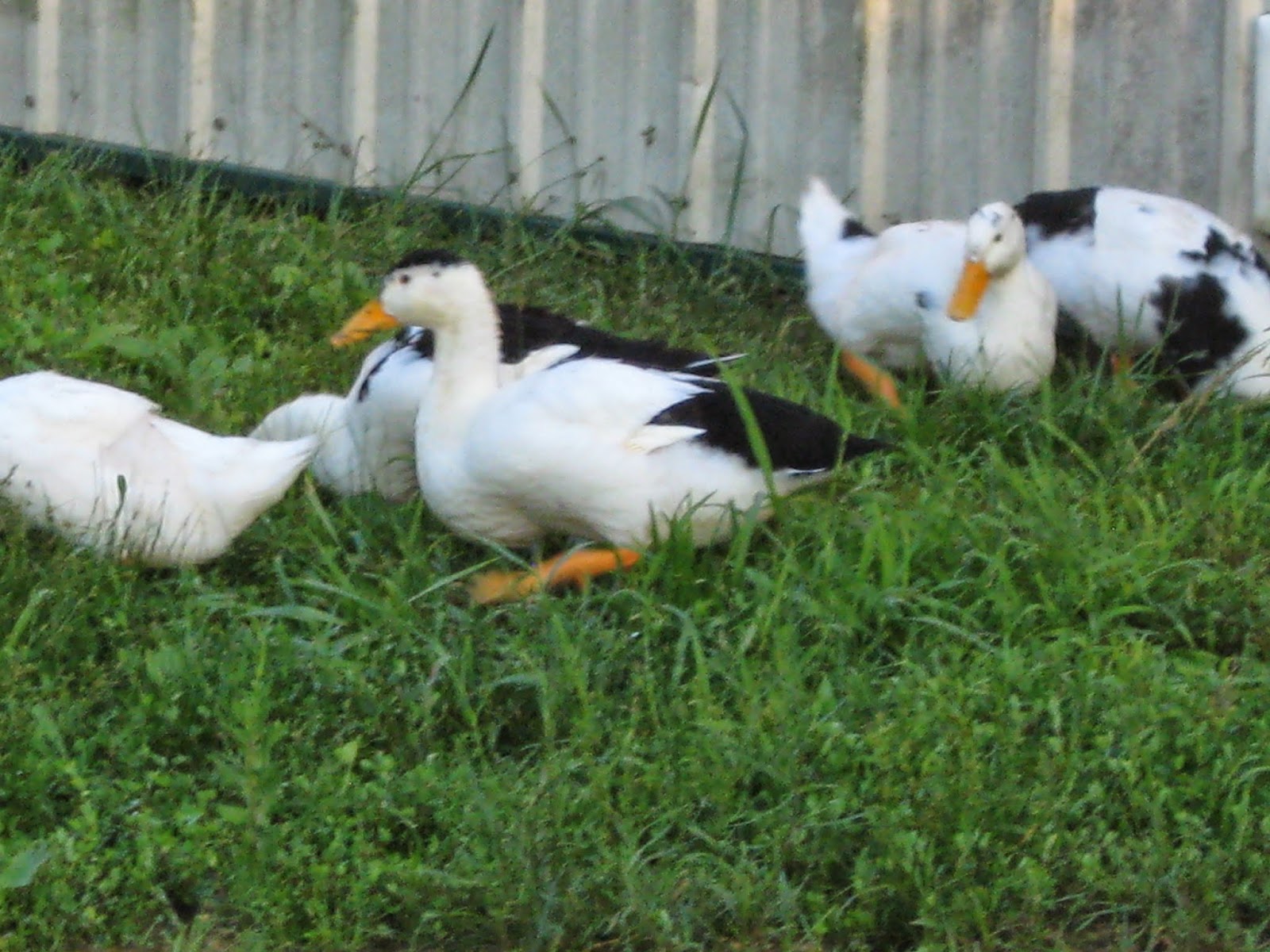 The IRS Got Caught

All I can say on this one is that it has been a LONG time coming.

Some people have no idea what they are doing.  They never stop to think about consequences nor do they seem to care.  Friends, this is NOT a good idea.  It will destroy small business, raise the cost of living even higher and force larger companies to stop hiring-period.  Let's think this through people!

Obama Caves To The Demands Of Islamic Terrorists

My, how times have changed.  The late, great U.S.A. is now negotiating with terrorists-something that we have never done.  I am not one who supports the "war on terror" and believe the whole action completely illegal, however, this is just another example of Mr. (for I refuse to call him president) Obama ignoring the rule of law.  You might say, maybe he didn't know a thirty day notice was to be given to congress before the exchange of prisoners.  Well, Mr. Obama claimed to be a constitutional law professor, didn't he?  So he should know the law, right?

Read the full article here.
Posted by Scott or Pam at 5:37 PM 2 comments:

A Great, Productive Day On The Homestead

I was fortunate to get several tasks completed on the homestead today.  I was able to get half the day off from work as part of my holiday (us little people that work in retail had to work on the holiday), so I came home early and went (you guessed it) right to work.

My gorgeous wife had a couple of things for me to do right away, so I set in on those first.  I needed to repair one side of our chicken coop from when our bull got out one night and used it as his scratching post.  He tore off almost one whole side of it.  That didn't take too terribly long as I had the material I needed on hand.  I didn't even have to cut anything-BONUS!

The other thing she wanted me to do is to air up the tires on her garden cart.  That didn't take but a couple of minutes.  I then got Polly out of the barn (Polly is our DR Power wagon) and air up her tires.  I loaded her up with firewood I had cut from a tree that fell during a storm (the same tree the destroyed the fence mentioned in another post and let the bull out to wreck the chicken coop-see how this all ties together?)  With Polly loaded I set in to splitting the wood and wound up splitting a half a cord before I ran out of gas for the splitter.

All said and done, I had a pretty productive day on the homestead.  It sure is a nice feeling having some things out of the way and knowing that the firewood situation for this season is all but taken care of.  So, what's going on at your place?
Posted by Scott or Pam at 2:18 PM 1 comment: 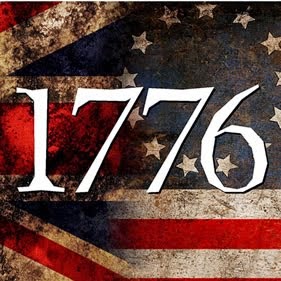 I love being outside on a sunny day.   I love the look of split firewood nicely stacked.  I love seeing my wife out working the garden.  I love cooking on the grill.  I love sitting outside with my knife and a piece of wood in my hands.  I love watching the chickens scratch in the yard.  I love seeing the cows lying in the field chewing their cud.  I love the smell of fresh cut grass.  I love fresh strawberries from our garden.  I love not being able to see my neighbor's house.  I love living down a long dirt road.  I love a long walk to the mailbox.  I love working hard all day and sitting back in the evening to view the completed work.  I love the feel of the shower after that long hard day.

I'm just reflecting here.  You can't have all of this in a city, not to mention being under the watchful eye of big brother.  What does living in the country do for you?
Posted by Scott or Pam at 3:03 PM 1 comment: 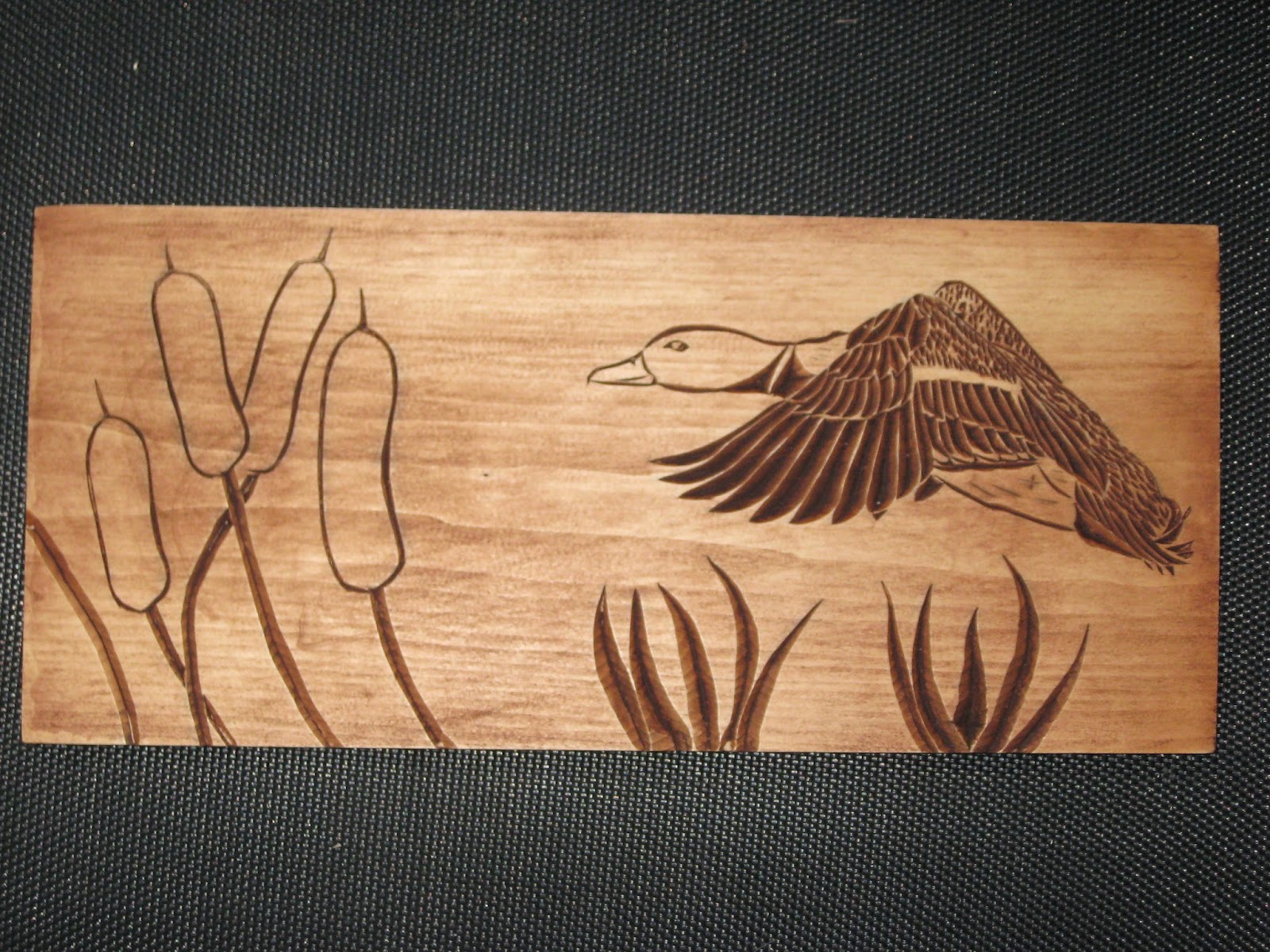 A carving I did not long ago.  It doesn't have a title, but maybe y'all can name it?  Do you think the Robertson family of Duck Dynasty fame would buy it?
Posted by Scott or Pam at 4:03 PM 1 comment:

Yesterday as I was trimming the grass my wife called me over to the small chicken tractor that we have a momma hen and her chicks in.  She told me there was a snake in the chicken tractor, so I lifted the lid and saw the tail.  It was coiled up under the nest box.  I removed the nest box to get at the snake and discovered not one but two snakes.  Both black snakes, coiled up with each other.  Maybe they were going to mate there, but I doubt it.  Thankfully they didn't get any of the chicks, so we were able to save the day.The largest one measured 5.5 feet and the smaller one measured 4.5 feet.  They could have eaten a few chicks! 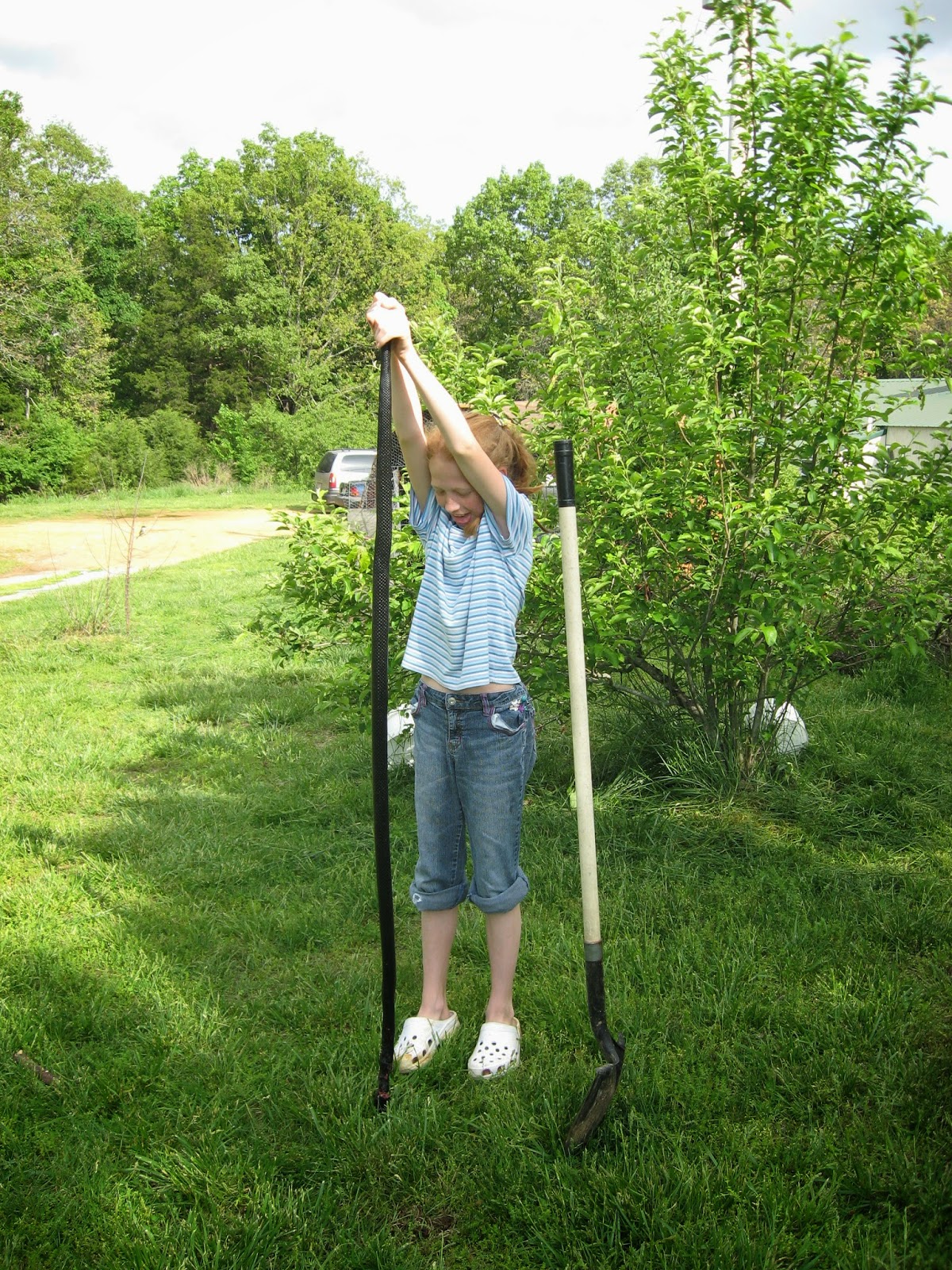 What Kind Of Fence Is The Best?

A couple of weeks ago when we had some nasty weather we had a large tree get knocked over.  It lifted up my electric fence which was attached to the tree and pulled a few T-posts out of the ground.  I have been working on the sudden influx of firewood, clearing it out.

I am writing this as a way to, sort of, explain another of the many benefits to electric fence.  I didn't take pictures so I will try to explain the best I can.  The tree fell and tangled the three strands of wire around the root ball.  The tension it caused made a couple of posts shoot out of the ground, landing a few feet away from where they were.  That means there was a lot of added tension.  However, the wire did not break.  It was stretched about to it's limits and in other places was laying flat on the ground, but it didn't break.  I had to cut it just to get it unstuck from the root ball, but was easily repaired in a few minutes with splicers and a wrench.

I cut the tree out of the fence line, had a friend come over with a tractor and pull the jumbo trunk out of the way and repaired the fence.  The fence repair took about an hour-having to re-establish the fence line and drive the T-posts, splice the wire back together and re-attach it to the posts, then crank out the slack on the daisy wheels.

Most of the tree is still waiting for me to cut it up, but the fence was fixed in short order and the bull placed back in his pasture (yes, I had a nice shock when I went out to feed him the next day and stared him in the eyes by the barn an hour before daylight., WAY out of where he was supposed to be!  It seems he had been out most of the night.)

In the end, I love electric fence.  It is incredibly versatile, easy to install, can be adapted for pasture rotation very easily, has much more "give" when something falls on it, and is easily repaired when something does happen.  Not to mention you can build electric fence for a fraction of the cost of traditional barbed wire or woven wire.  Yup, going electric was one shinning moment of good decision in my homesteading life.
Posted by Scott or Pam at 4:22 PM No comments:

I am getting prepared (and more excited) for the upcoming wood carving show this weekend.  Last year was my first time and I came home with a couple of ribbons for my work.  I had a blast and I have been looking forward to this year's show ever since.

I have several new pieces I am going to show and sell (I hope).  The best part is getting to see all the beautiful work from other carvers from around the country.  It's a great way to draw inspiration.

If you happen to be in the area, stop by and look for the "village wood carver".  It is being held at the Baxter county fair ground in Baxter county Arkansas this coming weekend, May 3-4.  I hope to see you there!
Posted by Scott or Pam at 3:38 PM 2 comments:

We have a new batch of young'uns at the homestead.  Our two daughter's business venture-rabbits.  These bunnies will be available for sale in a few weeks.  Aren't they adorable? 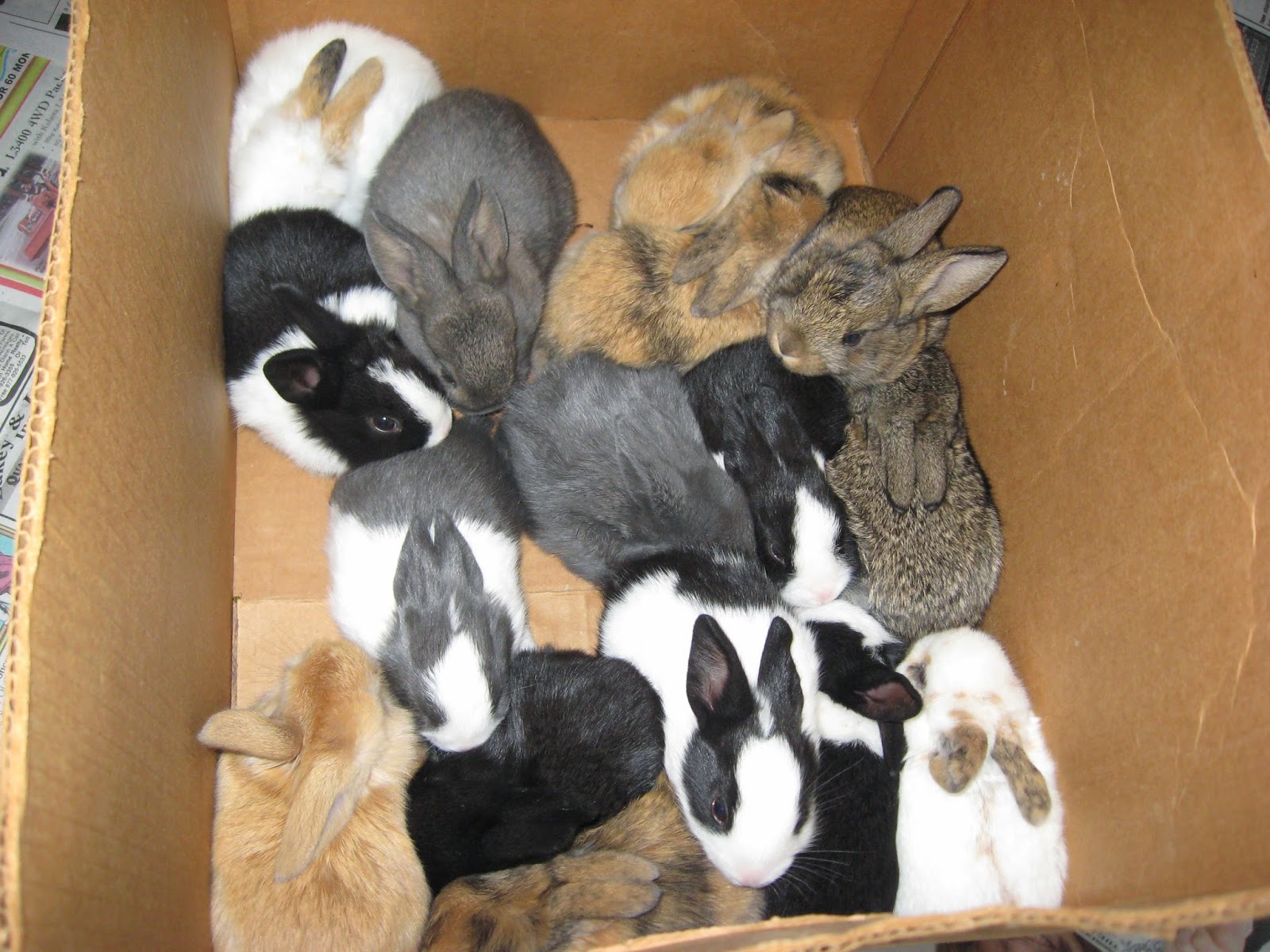